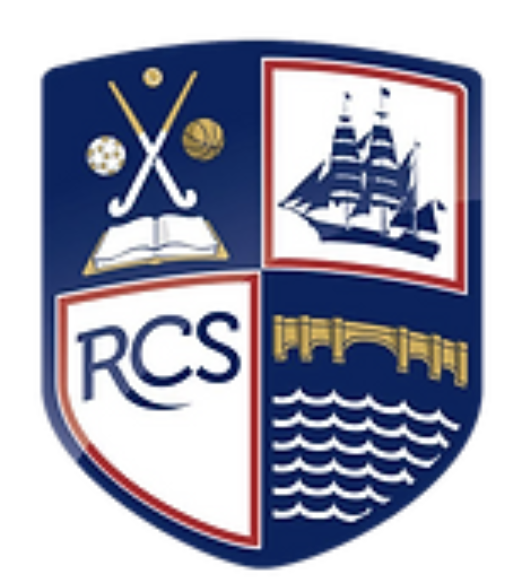 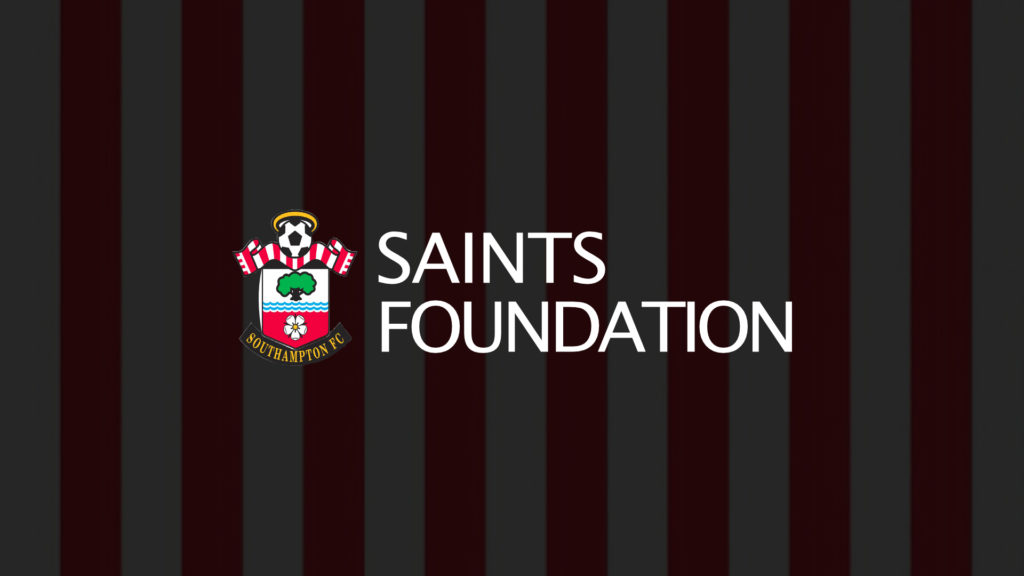 Girl’s football has been extremely successful with both the Junior and Senior teams. The seniors have played 3 out of their 4 league games, winning 2 out of the 3 against Hamble School and The Gregg School, losing to a well organised Wildern.

They scored 16 goals and conceded 9! The Junior team have played 4 out of their 5 and while they haven’t registered a win yet, most of the year 7s in the team are playing competitive football matches for the first time and they scored 18 goals!

The Junior team has seen appearances from the Year 8s mentioned below as well as R. Lewis-Turner and L. Hunt and the following year 7 students:

The Personal Development group are continuing from last year and have come up with some exciting projects including cooking, creating an astronomy information board, and building a crossbow! Another group have started the PL Inspires Challenge which is based around Southampton Football Club and sustainability. K. Le Peuple, M. Challis, O. Gurr, E. Singleton and E. Morgan will form and present an idea to a group of judges at St Mary’s Stadium in February and will be competing against 8 other local schools to progress into the National Competition.

Both Kicks sessions are thriving with high numbers on both the Wednesday (5-6.30pm) for 8–13-year- olds and the Friday (7-8.30pm) for 14–18-year-olds. The Wednesday session includes lots of different football related games and activities to help better participants skill, understanding and enjoyment. The Friday session is primarily small-sided games followed by a bigger pitch match with a station to practice penalties and free kicks! It’s been nice to have new faces there and hopefully both sessions will continue to grow! 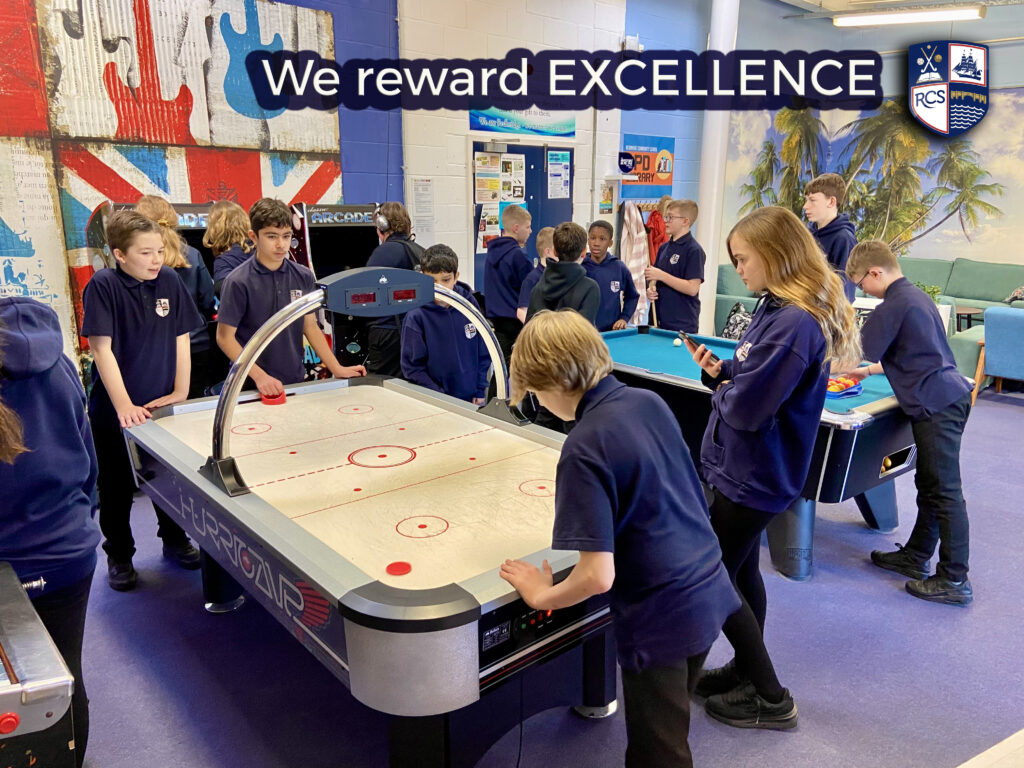 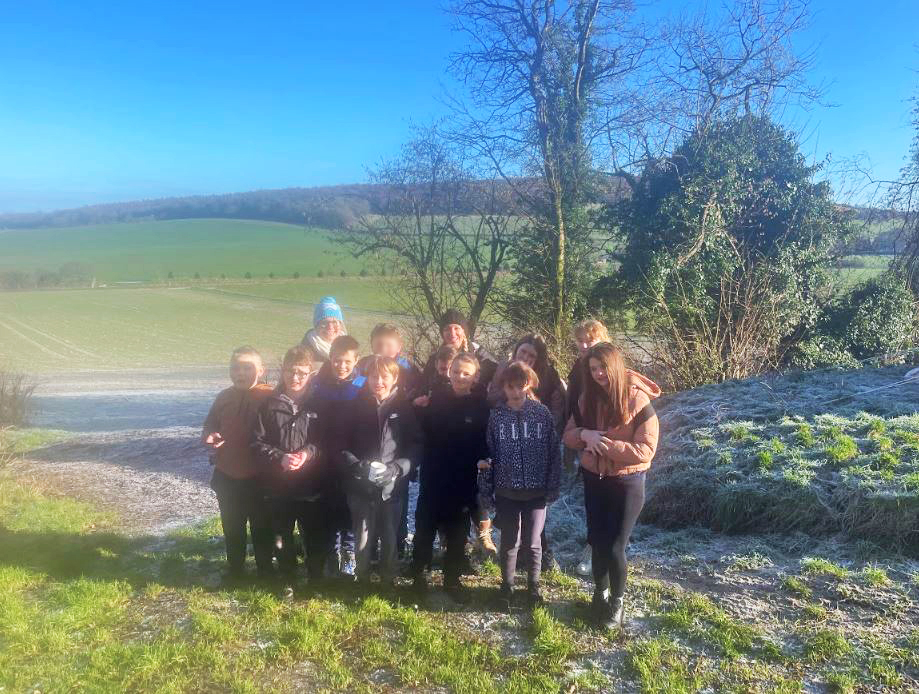 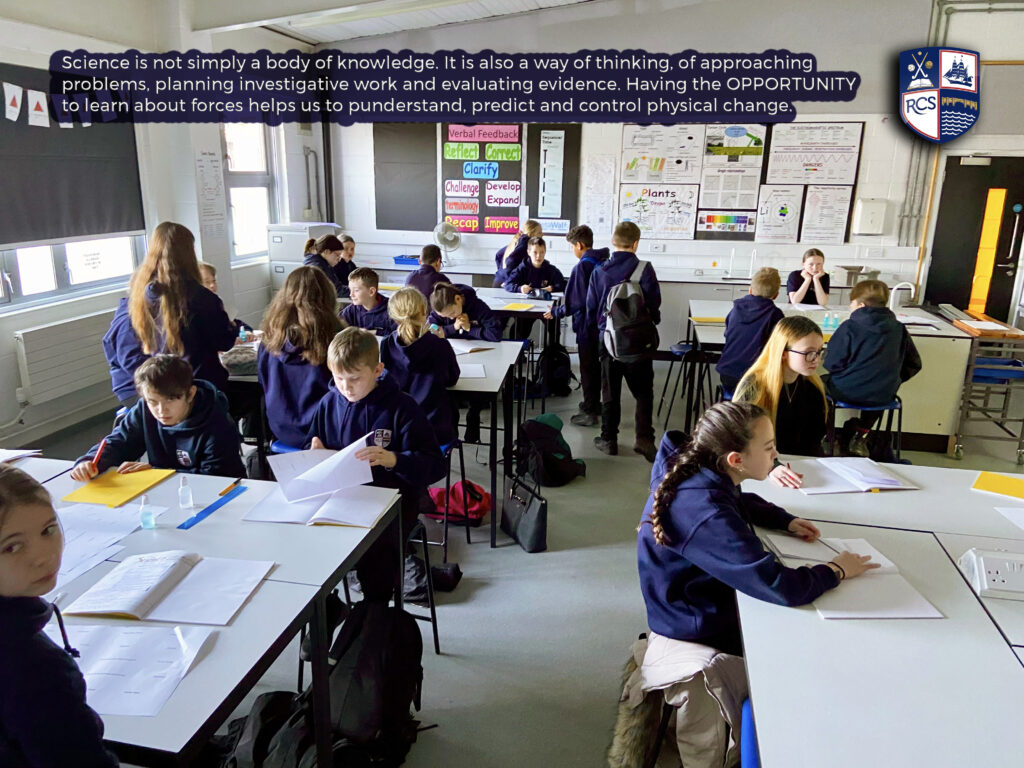 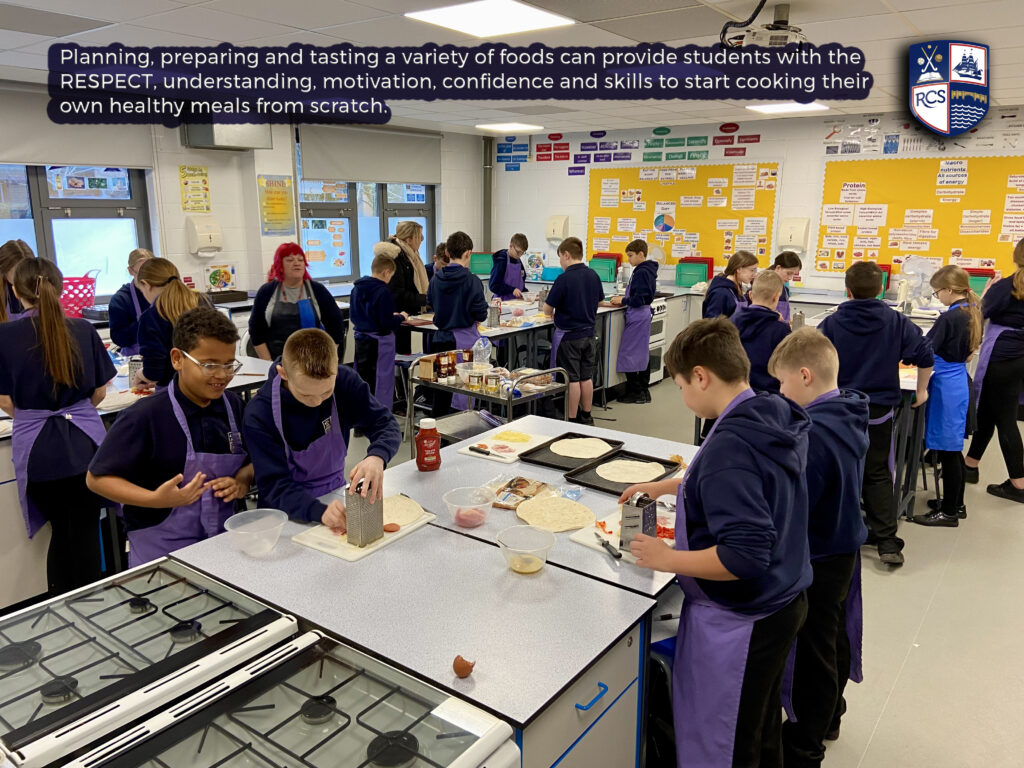 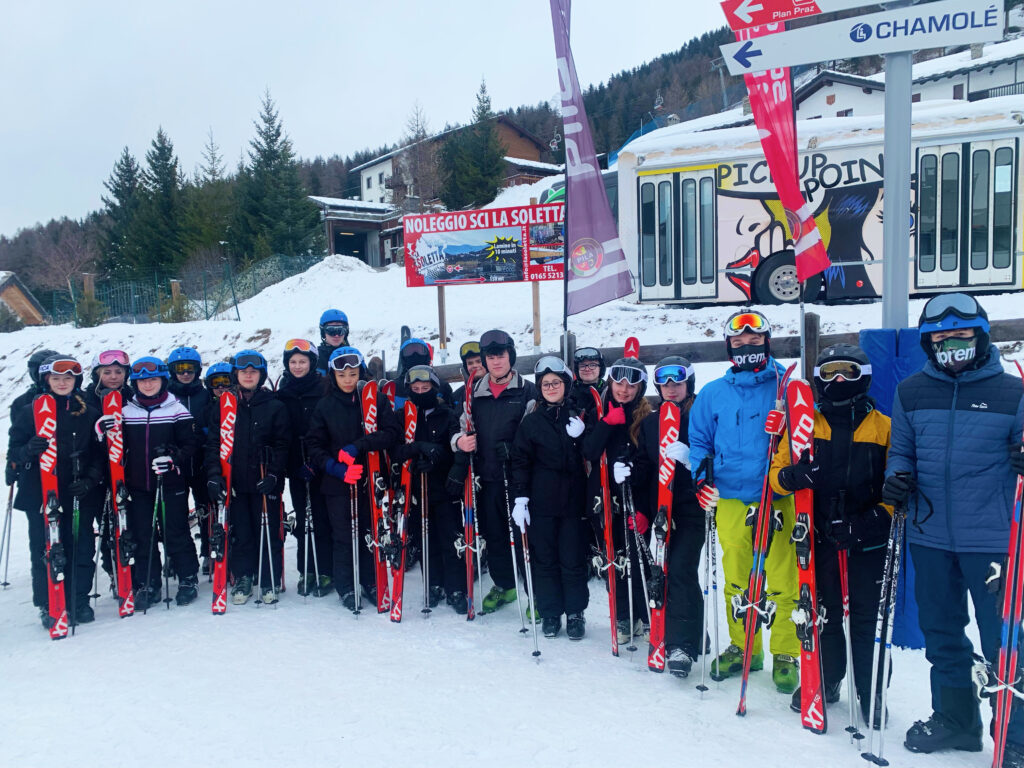 We provide an exciting curriculum and range of opportunities aimed at raising attainment and excellence in performance of all our students.